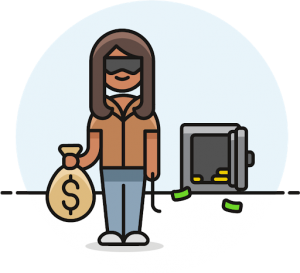 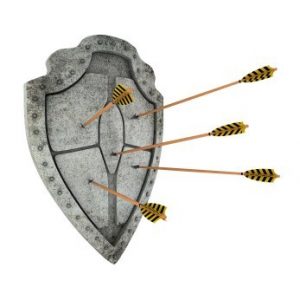 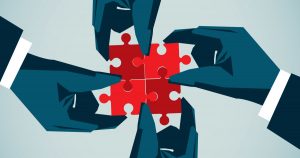 PrevPreviousMotivation, Confidence & Mindset: If They Can Do It, I Can Do It
NextBreaking Poker Rules | Podcast Episode #310Next