I discuss blind stealing in cash games as well as tournaments, why it’s vital that you do so, which opponents to target and the stealing mindset you should have at the tables.

Blind Stealing | Class 1 of MED #2: The Basics and Mindset 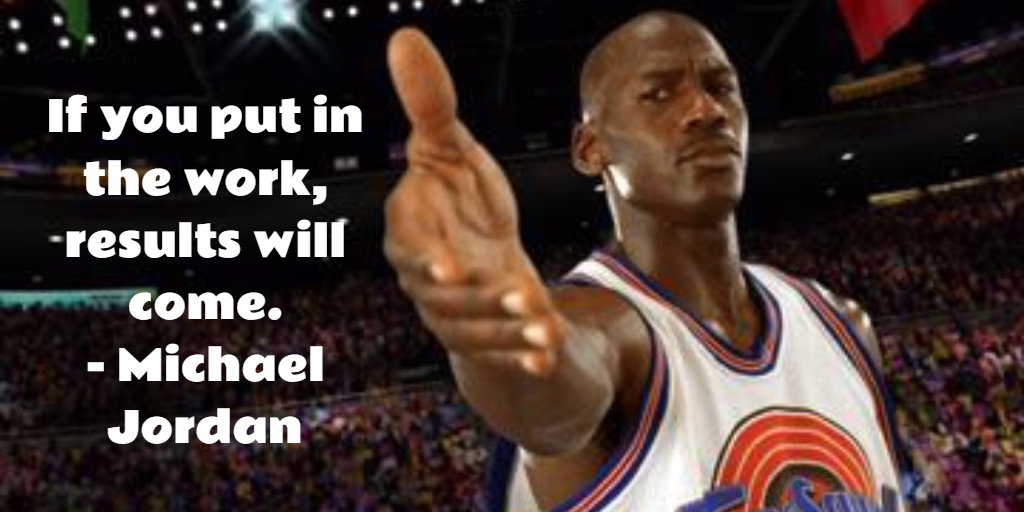 Blind stealing is an open raise in the CO, BTN or SB.  You can steal from any position, but the earlier it is the more people your steal has to get through.

Within PokerTracker 4, the Attempt to Steal statistic is calculated as any open raise from the CO, BTN or SB.  If you raise over one or more limps, or you 3bet from one of these positions, it’s not counted as a steal. PT4 doesn’t look at the strength of the hand you opened with in a steal position.

Stealing should be based on the table and the opponents you’re playing with.  You should be actively looking for steal spots from everywhere at the table.

By looking for steal spots you’re paying attention to the players yet to act, and focusing much of your attention on the blinds.  These players are most likely to call your steal because of the discount they receive from the blinds.  Steals are all about picking up those blinds and antes and if they players allow you to do so, then you should do it.

Stealing gets you more active at the tables.  It can also tick off your opponents and start them on the way to tilting.  Have you ever heard a guy getting frustrated at the table and say, “This fricken guy, always raising my blinds.”  I love to hear somebody saying that.  That means this player will prolly be fighting for their blinds soon with weak and wide ranges.  Take advantage of these opportunities.

And when you’re considering making a steal there’s a key point you’ve got to remember: every steal is a bluff.  You’re looking for folds from all the players yet to act.  If there’s a good chance your bluff will succeed, then you can probably make it with ATC.  But, if there’s likely to be calls or 3bets, you want a tighter, stronger range to open with.

Blind stealing is super important to you bottom line in both cash games and MTT’s.

In cash games, stealing the 1.5bb’s adds to your overall win rate and helps to offset your losses in the blinds. Every blind counts in poker cash games, and you’ve got to do what you can to steal your fare share.

Let’s say you’re able to steal the blinds once every two rounds at a FR table. Well, that’s 1.5bb’s every 19 hands, or about 8bb’s every 100 hands.  That’s adding 8bb’s to your bb/100 hands win rate.  That’s incredibly profitable, and you can’t deny that.

And when it comes to MTT’s, the tourney grinders out there know how valuable picking-up the blinds and antes are when you’re short-stacked. If you can successfully steal 2.4bb’s when your stack is at 10bb’s, that’s a 24% increase for just a well-timed open raise.  And if you’re at 15bb’s?  Those 2.4bb’s worth of blinds and antes makes for an increase of 16% to your stack.  These kinds of stack increases are what will often allow you to stay afloat during the bubble, get you into the money more often and add to your profit/tourney played.

Now, this is an interesting one many people don’t think about. If you’re constantly looking for steal spots, what’s the number one thing you’re paying attention to?  The three players to your left.  You’ve got to know what types of players they are.  This is great practice for assessing your opponents based on stats and history.  You’ll constantly use your skills of observation to suss out your opponents and figure out how likely they’ll fold to your steals.  This practice will help you tremendously in the long run.  The more you do this, the quicker you’ll be at putting your opponent in a box and taking advantage of their tendencies.

The math behind figuring out how often your steal has to work is the break-even formula. The break-even formula for a 3bb steal attempt is the risk divided by the risk+reward, so it’s 3bb’s / 4.5bb’s or 67%.  This means our opponents need to fold 67% or more for this to be an outright profitable steal.  Constant practice with break-even math through steal calculations, 3bet calcs, flop calls with different draws, cbet and check-raise calcs, donking the turn, any type of math calculations… the more practice you get with it the better.

I want you to have a Blind Stealing Mindset.  In every hand dealt, you should be thinking, “I’m on the BTN, if it’s folded to me, how will the two blinds react to my steal?”

Next you’re in the CO.  Ask yourself, “I’m in the CO, three players to act after me, how will they likely respond to my CO open raise?”

The next hand you’re in the HJ.  Ask yourself those same questions:  “I’m in the HJ, 4 players yet to act, how will they likely respond to my open raise?”

The stealing mindset is all about playing the player.  It doesn’t really matter what you’re holding.  What does matter is how likely he’ll gift you his blinds when you throw out that raise.

Beyond asking yourself these questions with every hand, I want you to develop two new attitudes:

The 4 major player types are LAG, TAG, LP and TP.

In general the TP and the TAG players fold a lot.  These players are wise to the power of position and fold a lot when they don’t have it.  So, stealing their blinds is often quite profitable.

But realistically, you should target your steals on anyone who folds their blinds often.  Every player type, even the LAG’s, have the potential to be a great target for blind steals.  Many players have an aversion to playing out of the blinds.  They hate going post-flop without position and will only do so with a good hand.

Signs that a player is prime for blind stealing

There’s one thing I really want you to take away from this entire podcast:

If they ain’t folding, you ain’t stealing.

So, any player can be susceptible to blind steals, and ultimately, that’s what you’re looking for.

From any position, vs any players, as long as you think your steal has a good chance of success, do it.

Think about it in terms of EV or expected value.  If it’s been folded around to you, and you think opening the pot here is +EV, then do it.  Remember that folding is always neutral EV, so anything better than that needs to be made… it’s screaming to be made.

The last thing I want to discuss today is using Focus Sessions to practice and study your steal attempts.  A focus session is where you play just a couple tables with a singular focus.  In this case, your focus would be to analyze the three players to your left and determine if they’re good players to steal against or not.  You’ll be looking at each of their steal defense stats.

I really recommend recording these as game tape and speaking through your thoughts out loud.  When you watch the game tape later, you’ll notice mistakes or gaps in logic that you can correct the next time you play.

Here’s my challenge to you for this episode:  Over the next week play 3 steal focus sessions at 30-45 minutes.  Your intent in these sessions is to think about the three players to your left and how likely they’ll fold to your steals.  Is it +EV to steal every chance, or will these players fight back with lots of calls or 3bet resteals?  If they 3bet resteal, how wide or narrow is their range?  Assess the likelihood of your steals working for each table you’re at and think about how well your hand will play post-flop in case you get called.

In episode 97, I’ll talk about my steal popup in PT4, bet sizing and break-even math among other things.