Poker Lessons from Me and My 10-Year-Old Son: Don’t Be Afraid to Try Something New

My son is 10 years old now and it’s special to watch him grow up. He reminds me of myself, in particular how he gets obsessed with certain toys and games. Back in my day it was action figures and Nintendo. For him it’s Rubik’s Cubes and Minecraft. He’s bright, intelligent, competitive, and highly motivated to succeed. When he doesn’t win or can’t solve a particular cube for a long time, he gets frustrated. But he’s also very stubborn and determined, and keeps at it. He watches YouTube videos to learn cube solutions, strategizes with his friends before, during and after Minecraft sessions, and – again – is just committed to mastering his recreational pursuits. I’m pretty certain that when the “next big game” rolls around, he’s going to attack it with similar gusto and grit.

By now, you’re probably thinking something like “Your son sounds like a sweet boy, Robbie, but what does all that have to do with poker?” We’ll get back to him later.

My College Days and Early Jobs 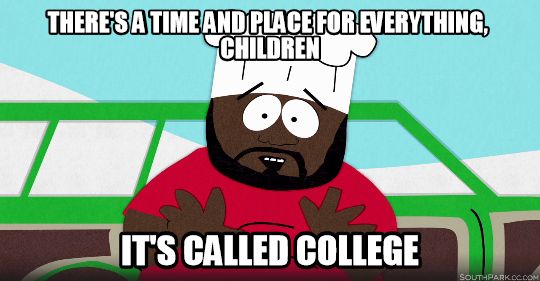 When I had just finished University, earning my BA and MA in English Linguistics, I originally thought I’d become a copyeditor. To advertise my services I got business cards made, printed flyers, and hung them up around the university campus (yeah, I’m old… this was well before I knew anything about internet marketing, way back in the mid-2000’s).

At some point my wife questioned me: “Aren’t you kind of limiting yourself, Robbie? Why just editing? You can do writing, proofreading, teaching… maybe you can try journalism?” My response was, “Well, maybe, but I know copyediting… that’s what I’m most comfortable doing.”

What an immature answer that was!

The underlying reason for my answer was FEAR.

For a little over a decade, I held a variety of different jobs at over half a dozen different companies. While all of the positions were in line with my core academic background, I served in a number of different roles all well beyond the scope of just being a copyeditor. Along the way I amassed a TON of different skills and gained boatloads of valuable experience. All of that paid off in a big way when I decided to venture off on my own and become self-employed in March of 2017.

Here’s Where the Poker Comes In 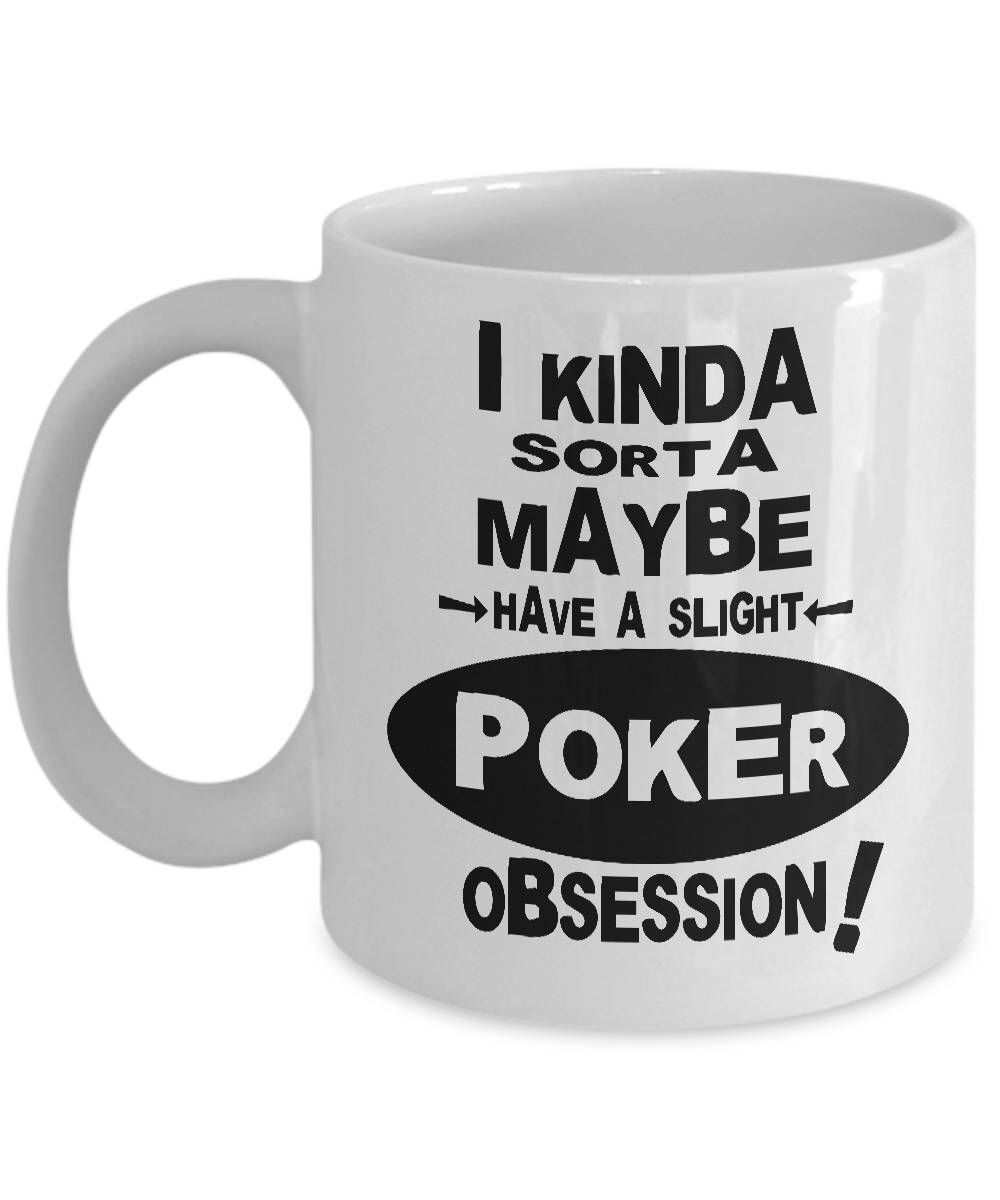 I obsess about poker. It’s a game I’ve loved ever since I was a kid and I played 5-card draw for plastic chips at the kitchen table with my Dad. For a long time, I wished poker could be a bigger part of my life, but the idea of becoming a pro player wasn’t (ahem) in the cards. Eventually, however, I found a way in.

I’ve been able to make a career out of it, not as a player but rather in the poker media industry running Cardplayer Lifestyle and hosting podcasts and poker shows like The Orbit. As alluded to earlier, so many of the skills I picked up along the way during my decade-plus of being an employee have proven useful and even critical to being able to do what I do now.

Had my fear won out and had I resisted doing things that were new and different, there’s no way I’d have ever been able to broaden my skill set and have the tools needed to eventually pursue my dream career.

Back to My Son

I’m a pretty competitive guy, but there’s one exception where I don’t mind seeing someone better my own performance, and that’s with my kids. It gladdens me to no end to see that my son excels at such a young age at something that’s taken me years to master, namely not being afraid to step out of his comfort zone and try new things (except for foods, but that’s a different story, LOL).

Like many kids his age, he still has to work on being a “good loser” – after all, you simply can’t win all the time – but having a front row seat to watch him learn and grow from his competitive gaming experiences is a true parenting highlight for me.

So What’s the Poker Lesson?

I don’t just “eat, sleep, and drink” the game of poker as a media guy; I also play. Last summer I had the opportunity to play in my first WSOP bracelet event: the $1,500 Dealer’s Choice. I didn’t cash, but what an experience that was!

When a media member plays in a bracelet event, they must participate in the official WSOP media credential surrendering ceremony.

“What? THAT was your first bracelet event?!” I hear you collectively exclaim.

Yup, because ALL poker games are great; not just Texas Hold’em.

Did it take me time to learn all of the different poker variants? Yup.

Did it take me even more time until I felt competent playing all the different poker variants? Yup.

Way too many poker players choose to stay in their lane and just play Hold’em. I understand it. It may take a lifetime to master (or possibly a little less time if you train with The Poker Forge), but it really does only take five minutes to learn.

But why dedicate all of your poker time to learning and mastering just one game?

Much like I picked up tons of skills from all the jobs I had, so, too, I’ve picked up plenty of tricks and strategies from playing mixed games that have become useful when playing hold’em (and vice versa).

Much like some of my best poker memories and relationships have come from playing mixed games, I’m confident that you, too, will only gain as a poker player from venturing out of your comfort zone.

Follow me
Robbie Strazynski
Robbie Strazynski is the founder of Cardplayerlifestyle.com and the translator of Pulling the Trigger: The Autobiography of Eli Elezra. A Global Poker Award winner (2018 Charitable Initiative of the Year), Robbie has been active in the poker media scene since 2009, producing popular written, audio, and video content.
Follow me
Latest posts by Robbie Strazynski (see all)